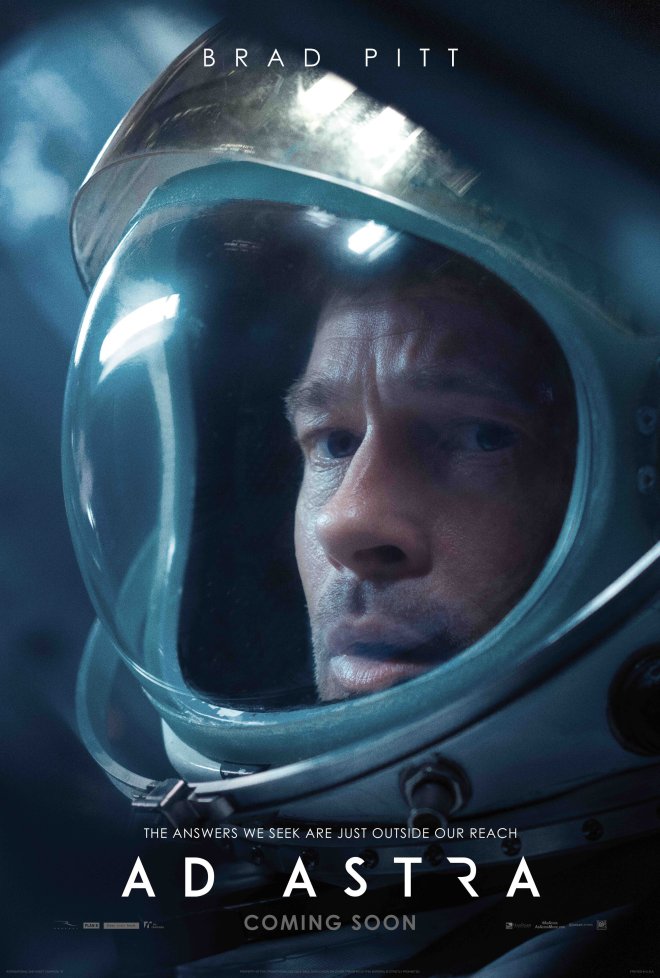 Remember that post I made a couple months ago where I promised to stop making promises? I broke that promise, and as a result, ended up breaking another promise. I told y’all I was going to write something special, which would’ve been a bunch of music reviews since I recently got very into JPEGMAFIA, Helena Deland, and Weyes Blood, but I got really sick on Monday and never got the chance the rest of the week. So from now on I’ll allow myself to make promises, but you guys have to promise never to trust me. Anyway, I saw a measly two movies and half a TV show this week, so here’s what I have to say about them:

Sept 28: Cold Pursuit (Cineplex Rental Store, but on my fancy new TV so it isn’t as god awful as it often can be)

I love it when filmmakers use an actor’s reputation and previous filmography as a tool to be used against audience expectations. Bong Joon-Ho cast Chris Evans, known for his work as Captain America, the paragon of humanity, and twisted his perfect image to create a deeply flawed and fascinating character while still making him appear to be a traditional action hero. Director Hans Petter Moland and writer Frank Baldwin do something similar with Cold Pursuit’s Liam Neeson, the dude known almost exclusively for his mainstream revenge action movies, particularly the ones where he’s trying to get a member of his family back from the clutches of evil. Taken pretends it’s about fatherhood but is instead about silly, poorly shot action setpieces. Cold Pursuit pretends it’s about its silly and genuinely fun action scenes, when it’s actually about loss and what it means to be a father. Liam Neeson’s son is murdered, and the movie begins as a straightforward tale of a man who kills his way through an entire criminal empire, run by a charmingly evil villain. Dragged into the mix is a Native American criminal family, and a slew of misunderstandings and awful mistakes turns a one man vengeance-fuelled spree into a brutal turf war. [Spoilers] Cold Pursuit isn’t shy about its deceptively wholesome message; each of our protagonists and antagonists is a father, two of them grieving a son, the other with his son kidnapped. As the final encounter comes to an end, bodies lining the snow, two ex-fathers who have yet to meet share a moment. Their children’s killer is dead, but that doesn’t mean their sons can be brought back. Then a dude who’s been stuck in a parachute for half the movie lands in front of their truck and is mulched into red mist, and that’s the sense of humour Cold Pursuit has.

Let’s talk about an editing gimmick. Cold Pursuit does something incredible, something that I’d love to learn how to do myself. Whenever a character dies, on screen or off, previously named or not, the screen goes black and their name appears, along with a cross, or a star of David, or whatever religious symbol they associated with. It starts as a fun gimmick that adds to Cold Pursuit’s dark sense of humour, punctuating each of the many murders we see. But one scene flips the gimmick on its head without doing a single thing differently visually: Liam Neeson’s brother is rounded up in a car by the bad guys, and knows that this is most likely the final few moments of his life. He’s urged to sell Neeson out, but refuses to do so, despite the heavily implied consequences. As we see the car drive off into the distance, the screen fades to black, and his name appears on the screen alongside a cross. This time, the exact same gimmick that had been previously used for comedy is used for poignancy without changing a single element save for circumstance.

There is one instance in which the gimmick is visually changed, that being the aftermath of the final encounter between the criminal empires. Once the guns finally stop firing, the screen goes black and instead of a single name appearing, over 20 show up, this time displaying scale and the terrible ramifications of what our characters have done. A single, simple visual gimmick elevates this film from a fun little revenge flick to a project with some genuine heart behind it, and I think that’s genius.

Sept 29: Ad Astra (Theatre, and I feel like I should specify IMAX)

Ad Astra was marketed as a big fall blockbuster sci-fi epic with a fantastic cast. What this usually means is that there’s a very broad target audience, especially considering it’s distributed by Disney. Having now seen Ad Astra, I understand why they went for the misleading marketing angle, because if they had made any honest commercials, absolutely nobody would have gone to see this horribly depressing and relentlessly gloomy sci-fi snoozefest.

Brad Pitt plays the most emotionally distant human being to ever exist, and the world is ending so he has to go to space and find his father who might be the cause of all this. He is truly one of the least compelling characters I have ever seen on screen. Every scene includes some kind of vague, faux profound narration from Pitt, an element you know the writer thought he was so incredibly clever to put in. [Spoilers] Pitt goes to the now populated and commercialised moon and a bunch of people die around him there, then he goes to a somewhat populated Mars where he finds out his father murdered everyone else in the spaceship he captained. Pitt tries to make contact with his father so he can go out and stop him, but once he does so he’s deemed psychologically unfit for the task of finding his dad. The Mars team is about to send a different crew to go out there and stop Pitt’s father, but for some reason Pitt wants to do it himself, so he accidentally but totally on purpose murders the entire crew. Every single one of them dies within a minute at the hands of Pitt, despite their goals being identical. So Pitt goes up there, finds his father, his father kills himself, and our perpetually miserable protagonist blows up the ship, saving the world.

I don’t usually describe a plot in detail anymore, but I felt it was necessary here to understand how stupid this movie is, and how smart it thinks it is. So many events occur for absolutely no reason, and I’d be 100% willing to forgive that if it were in service of character building of any sort, but Pitt remains an emotionless husk of a man from the first minute to the last. It’s a unique character, that’s for sure, but nobody’s done it before because nobody is stupid enough to write a character with the personality of a severely depressed corncob. The film is visually interesting, I’ll give it that, but it fails on every narrative level. Even Max Richter’s score falls flat and by the wayside, and I adore Max Richter. This is a movie for nobody, and nobody should see it.

A long, long time ago, I watched the first episode of Mindhunter, excited by the idea of a TV show involving David Fincher. I was bored and disappointed by the pilot, and for some reason never got around to watching the rest, despite everyone telling me that it gets infinitely better. Well, I’ve finally done it, and all of you were right all along, Mindhunter is amazing. This review is just a mini-review before I do the entire series so far, but I am adoring every single thing about the show. It’s a perfect balance of focusing on the serial killers themselves and how they’re aiding in psychological profiling, and the personal lives of the main characters and how they’re affected by the vile people they interview and apprehend. [Spoilers] The subtle progression of Holden Ford’s character from a driven and ambitious young instructor to a cocky and tunnel-visioning FBI special agent is captivating to watch, as well as Wendy and Bill’s increasing frustration with his antics. I’m about halfway through season 2 and loving it more with each episode, so I’ll be sure to have a full review next week.

Watching Mindhunter took up pretty much all of my movie-watching time this week. Each episode is nearly an hour and since it’s so good, every time I sit down to watch a movie, I end up sitting through a couple episodes of Mindhunter. That, and the fact that I was inundated with schoolwork and sickness are my excuses for not reviewing very many things this week. I promise more reviews next week.

This week’s shoutout goes to the approximately three year old girl sitting in front of me in the theatre when I went to see Ad Astra. I was expecting her to be wailing the entire time due to how loud IMAX movies are, and the fact that two hours is a long time for a small child to sit still, but she was remarkably well behaved. Sub-shoutout to the Quebec film rating system for rating Ad Astra a G, effectively encouraging children to go see it. There is an incredibly graphic image of a deceased man whose face was ripped apart by a monkey, and they rated it a G?! Look, I’m all for lower ratings and I think the US is absurd with its categorisation of everything remotely violent being rated R, but you can’t let little kids see a movie like Ad Astra, it’s not for them. I do blame that girl’s mother for taking her daughter to an IMAX movie, though. She should know better.